You Deserve a VIP Dental Experience!

Serving all your Dental needs

If you’re over forty and you’ve ever had a cavity, then chances are you’ve had a silver filling. But here’s the thing, those fillings are silver in color but contain mercury in the material.

In the dental world they’re called amalgam fillings and while they’ve been used in dentistry for the last 150 years, nowadays they aren’t as popular—and for good reason. With all of the advancements in medicine, health and science we know more today about things that cause us harm and affect our health. Society as a whole seems to be more and more health conscious.

And we’re all for that!

Because being healthy means that you get to live a better quality of life; spending more time with the people you love and doing activities you enjoy. So why are we talking about old-school mercury fillings? Because if you do have them, it’s a good idea to have them replaced. Not to mention there are still some dentists who use this material. The best thing is to educate yourself on your health so that you can make better health decisions.

What’s in a Silver Filling?

If you’re a details-kind-of person, then you’re probably wondering, “What’s in those fillings anyway?”

Mercury is used in amalgam fillings to make the alloy material pliable. But mercury is a powerful poison that is more toxic for you than lead, cadmium, and arsenic. What’s worse, mercury toxicologists say no amount of exposure to mercury vapor should be considered harmless (okay, yikes!)

So let’s call them what they are: mercury fillings.

You probably already know that mercury is a toxic element because that isn’t new information. Aside from the fact that there are countless studies showing the harm that mercury can cause, even with a simple Google search of “effects of mercury in the body” you’ll see a long list of undesirables.

According to The International Academy of Oral Medicine and Toxicology (IAOMT), mercury exposure puts you at risk for:

And if you’re an expectant mama, you’re risking your developing baby’s health as mercury can pass through your placenta’s membrane, causing possible brain damage to your unborn baby. Not to mention that mercury is stored in breast milk!

All in all, mercury is not something that you want to expose yourself to if you can help it.

Why Mercury Fillings Are Dangerous

If you’ve been a health insider with us for a while then you already know that the mouth has a direct link to your body. So it’s no shocker that the vapor released by mercury fillings is absorbed and retained in the body when you breathe and swallow.

What’s more concerning is that this mercury vapor increases when you chew, brush your teeth, drink hot liquids, and grind your teeth. The World Health Organization says that mercury fillings exceed the daily combined intake you are normally exposed to in the air you breathe and the water and food you consume (ugh.)

Here’s another interesting, albeit morbid fact: when autopsying people with mercury dental fillings, there was a direct correlation between the amount of mercury found in their brain. Also, those folks who died from Alzheimer’s disease were found to have high levels of mercury in the brain.

There are other countries who have now banned or limited the use of mercury amalgam fillings, but the USA still uses them.

And while the American Dental Association still tries to maintain that amalgam fillings are safe, affordable, and durable to use, we choose to avoid them in our dental practice because our priority is your overall health. And why put you at any possible risk?

More Cause for Concern When It Comes To Mercury Fillings

When a dentist places or removes a mercury filling, due to the level of toxicity, there is a strict protocol that must be followed to ensure that no occupational health risk is assumed! (Just writing out that sentence made us cringe.)

And if that wasn’t concerning enough, did you know that whenever a dentist removes a mercury filling that they can’t just throw it away in the trash? They must put it in a hazardous waste container or in a special scrap metal disposable. (But it’s “safe” to keep in people’s mouths and bodies?! No, thanks.)

Because mercury fillings will also harm your teeth. Since they’re an alloy of dissimilar metals, the metals corrode, and this corrosion causes the metal to expand, which over time cracks the tooth.

Also, they differ from teeth in their coefficients, which means that the amalgams expand and contract at different rates than the teeth— further putting stress on the tooth and leading to more cracking.

If you have tooth decay, cracked, chipped, or old mercury fillings, our Exceptional Dentistry team is ready to help!

At our dental office in Palmdale, CA our experienced dentist only uses the healthiest alternatives. Not only will you have the confidence that you’re choosing materials that are actually good for you, but you will also have beautiful restorations that look and feel just like a natural tooth!

Since Dr. Powell believes in delivering the very best quality and patient experience, he’s invested in a lot of technology as well as education. He uses drill-less laser dentistry to treat cavities while they are still small, which also has the added benefit of no shots or needles. Additionally, he was one of the first dentists in the Antelope Valley to introduce CEREC single-visit crowns, because this allows for a strong, healthy, and long-lasting restoration.

If you see Dr. Powell, you and he will discuss your concerns and goals so that he can come up with a restorative plan that fits your needs. There are actually a lot of options when it comes to the materials used in restoring teeth and they are going to be a lot safer and healthier for you.

Now it’s time for you to get the good health that you deserve because you matter to us, so stop procrastinating and call us (661) 349-7725 right now or you can schedule your reservation online! 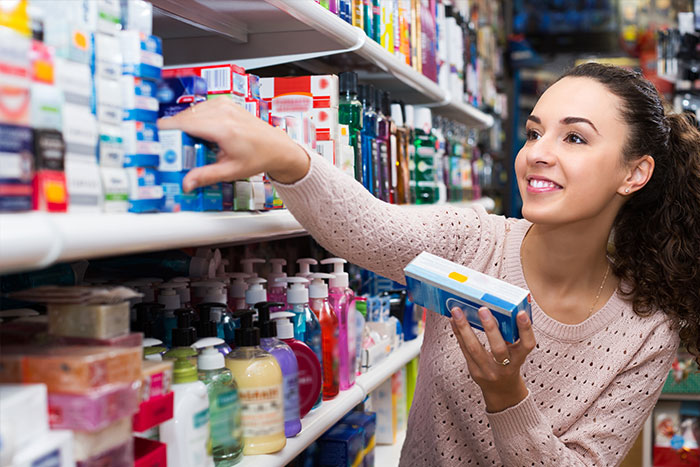 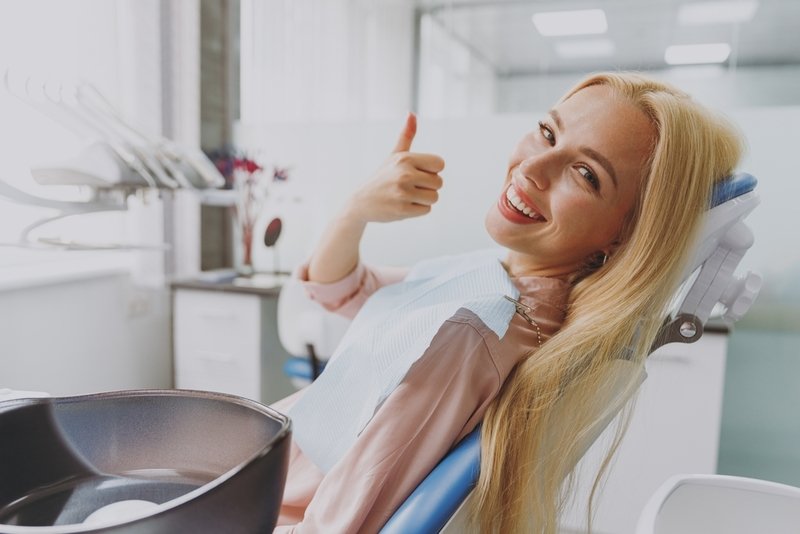 With These 6 Powerful Secrets, You Can Finally Overcome Your Dental Fears 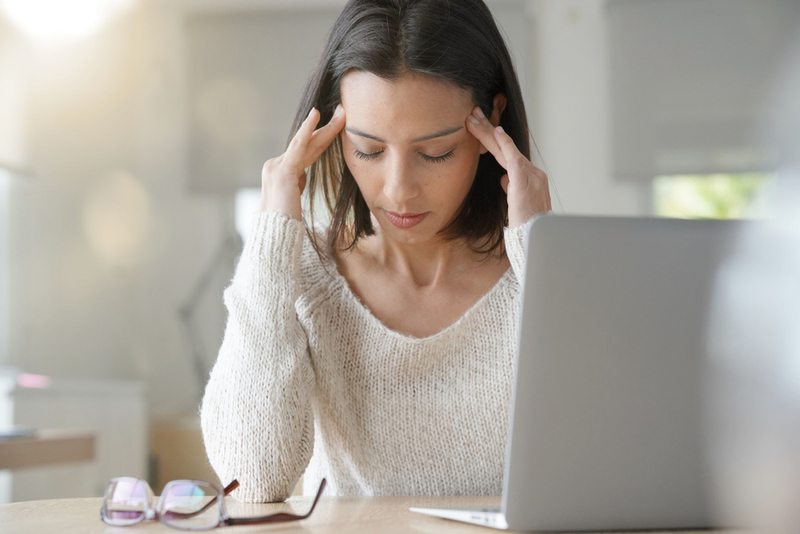 Can You Guess Who the Odd Person Is That You Should Talk to About Your Chronic Headaches?

We're not like most dental offices. We believe in educating you so that you can make informed decisions about your health! Our vision is to positively affect as many lives as possible, so we're empowering you to be proactive in your health, happy, and have fun while doing so! Don't be shy! Leave comments, ask questions, and join our insider's club so you can get tips straight in your inbox!

doesn't have to be hard. Become health savvy, get weekly tips.

With These 6 Powerful Secrets, You Can Finally Overcome Your Dental Fears

Can You Guess Who the Odd Person Is That You Should Talk to About Your Chronic Headaches? 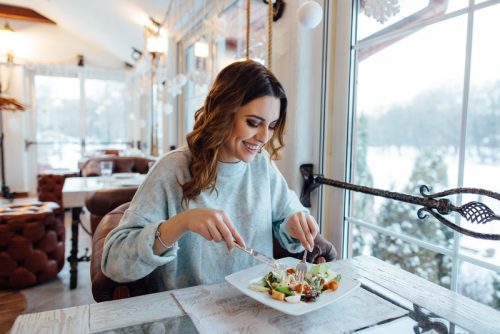 An Untreated Cavity Can Take the Joy Out of Your Smile!